0ne of the most deep rooted interest people have, is that of the future. Regardless of which era or culture you look at, there were and there are numerous people everywhere, who want to have a look into what the future holds. It makes no difference if their longing to know what the future holds is made up of primal fears of making grave mistakes or of other terrestrial motives.

Even in documented history you will find a large number of traditional examples in which seers, shamans and sorcerers, just to name a few similar professions, were consulted before a war, before a wedding or before making any other big decision and asked for advice. Many people from the state, the church, religion and communities always tried to recognize the law of the cosmos behind natural events or mental knowledge, in order to be one step ahead.

People often assume, that there are some particularly wise people that can see into the future, and so the question arises what happens in the future, what will this mean for the affected people, does the oracle know what would happen even if the interested parties took steps to change it?

If you believe that future is not possible to change, you quickly realize that looking into the future would be useless, because you would not be able to do anything to change it. It will only make your life a place of waiting for something, what cannot be avoided.

If you believe, that future can be changed, you can admittedly come across a problem with the correctness of the prediction. It is for the following reason: after you know your future, you would be in a position to change it for the benefit of yourself. Then, of course, unpleasant events would not occur.

But in such a case, the predictions of the oracle would be perceived as being incorrect.

We can conclude, that future is not certain and we can influence it by our behaviour. To look into the future is to see the image of what would happen, if we stay on the present course. If you kick a ball, you can see, what direction it moves. If you don’t like this direction, you can push it and change the direction. So, your active behaviour changed the certain direction of that ball!

This truth was well known thousands years ago. In Yoga Vasistha is written: " Fate is merely a convention, which has come to be regarded as truth. If this fate is truly the ordainer of everything is this world, of what meaning is any action (even like bathing or speaking), and whom should one teach at all? No. In this world everything is active and such activity yields its appropriate result…. For example, if an astrologer predicts that a young man would become a great scholar, does that young man became a great scholar without study? No. Then why do we believe in divine dispensation?

It is not in the stars to hold our destiny but in ourselves. -William Shakespeare

So what good does interpreting the future and the oracle do? 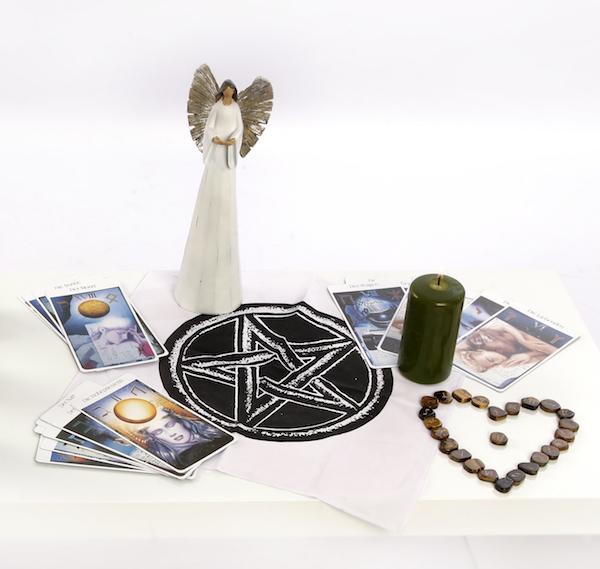 Oracle: Those who at least perceive interpreting the future to be an aid on the path of one’s own personal development can move on forward in a very focused way with the help of this development. Assuming that everyone learns from their own experiences, looking into the future enables seeing which experiences he or she still has to make in this life.

Those who see which experiences they should make for their own personal development cannot simply avoid these issues, they can however, fulfill and shape them on a different level and in their own way. This is how it looks in practice: You find out that you will be seriously ill in the future, this means nothing more than having to come to terms with the subjects of leading a healthy lifestyle, being aware of your posture, recognizing your own self-worth, pain and other experiences. If one anticipates this experience, for example and went through the illness, even before it was seen in the future, on a mental level, you will no longer need to go through this bodily experience at a later stage, and thus you create space for the experiences, you would otherwise have to make later in your life. 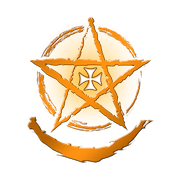